Teaching designers how to change the world

Experience designer Nelly Ben Hayoun has teamed up with Amsterdam’s Sandberg Instituut, WeTransfer and Village Underground to launch The University of the Underground – a free MA programme for designers who want to change the world. We caught up with Ben Hayoun to find out more… 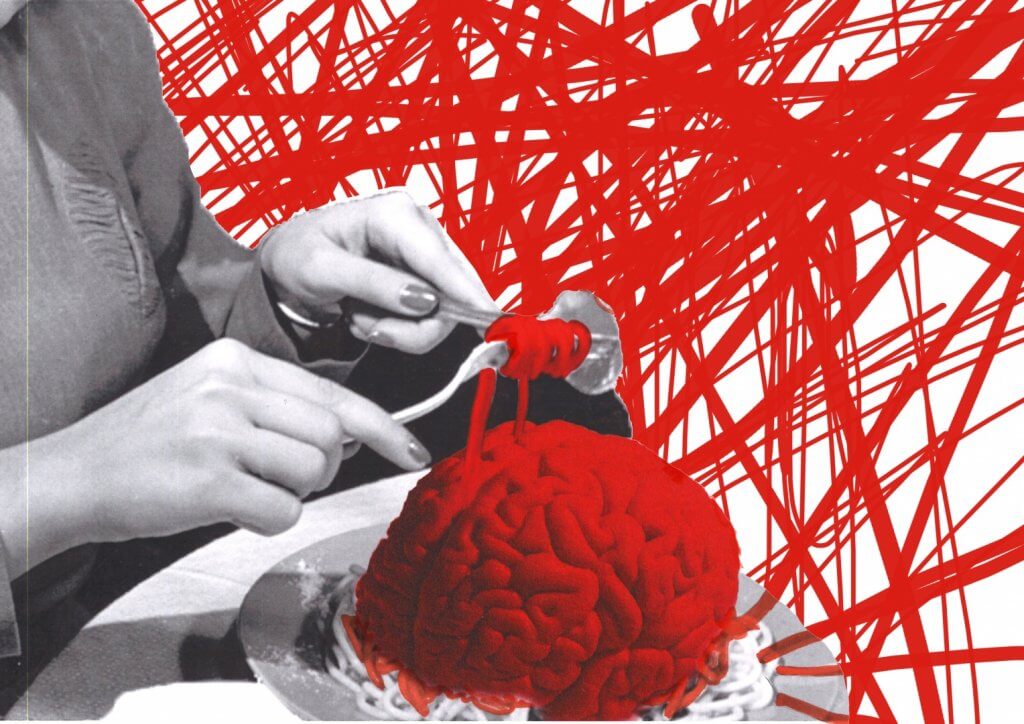 Nelly Ben Hayoun has a CV that makes most creative careers sound dull in comparison. She has assembled an International Space Orchestra made up of NASA scientists and directed a feature film, Disaster Playground, exploring what would happen if an asteroid were to collide with Earth. She is also designer of experiences at the SETI (Search for Extraterrestrial Intelligence) Institute, chief of experiences at WeTransfer and an adviser to the United Nation’s VR labs. Her consultancy Nelly Ben Hayoun Studios has worked with Google, the Guardian, Wired and the BBC and she is a visiting professor at both the Royal College of Arts and the Architectural Association.

Read the full article over at Creative Review