Blog – Dieter Rams: If I Could Do It Again, “I Would Not Want To Be A Designer”

Dieter Rams: If I Could Do It Again….

The lauded Braun designer reveals how architecture has influenced his work, what Apple gets right, and the kind of design he truly hates.

This is the first of three excerpts from Helvetica/ Objectified/ Urbanized:
The Complete Interviews by filmmaker Gary Hustwit.–Eds

Gary Hustwit: How did you get started as a designer? What was your training?

Dieter Rams: I began my studies in architecture at the Wiesbaden School of Art in 1947. I was interested in interior design, but always the emphasis was on architecture. After I finished school, I joined an architectural firm in Germany, Apel, which was doing work with Skidmore, Owings & Merrill, so I came into contact with what was happening in architecture in the U.S. It was a very interesting time after the war; it was like a new beginning in Germany. 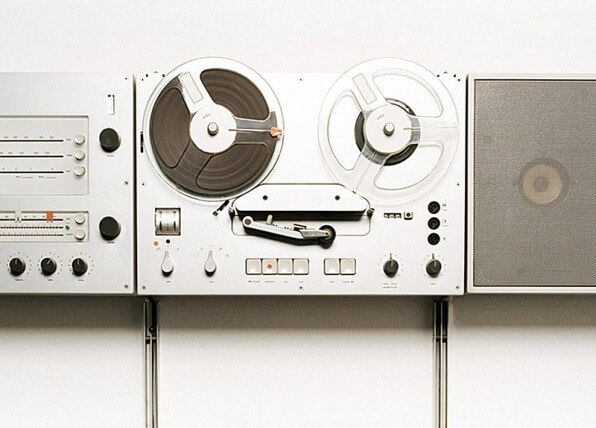 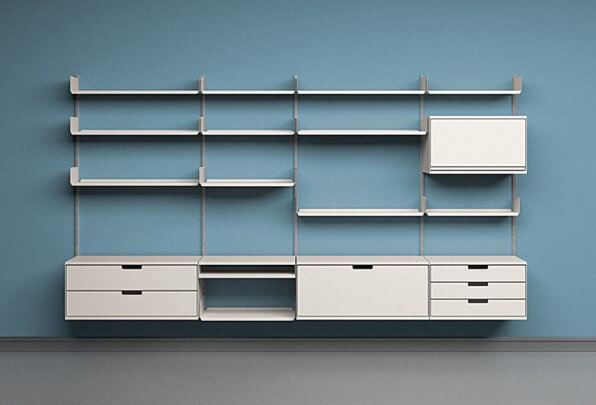 Read the whole article at: www.fastcodesign.com/Dieter_Rams