Blog – WGSN’s colour director on the evolution of how humans perceive and define colour.

WGSN’s colour director Jane Monnington Boddy tells the fascinating history of how humans have attempted to communicate and define colour, following the launch of a major new colour system.

Colour is one of the purest and most primitive forms of communication we have. It signals danger with the yellow and black of wasps bodies, while pretty pink flowers invite pollination. Throughout mankind’s evolution, we’ve come to associate particular colours with emotional responses and triggers. Yet it’s also one of the most subjective and disputed visual sensations there is.

Henri Matisse said: “My choice of colours is not based on any scientific theory. It is based on observation, on feeling, on the very nature of each experience. I simply seek to find colours that will fit my feeling.” Humans connect with colour on a visceral level, and a colour’s psychological associations run deep within human culture and imagination. As such, when faced with making colour selections people tend to be guided by their own subjective colour propensities. Colourblindness aside, what’s indigo to me may seem like a violet to you. Berlin and Kay even explored how culture plays a part in their book Basic Color Terms: Their Universality and Evolution, which explores how entire countries categorise colour differently. For instance, in Greece and Russia light blue and dark blue are considered completely different colours, as dissimilar as orange and purple. 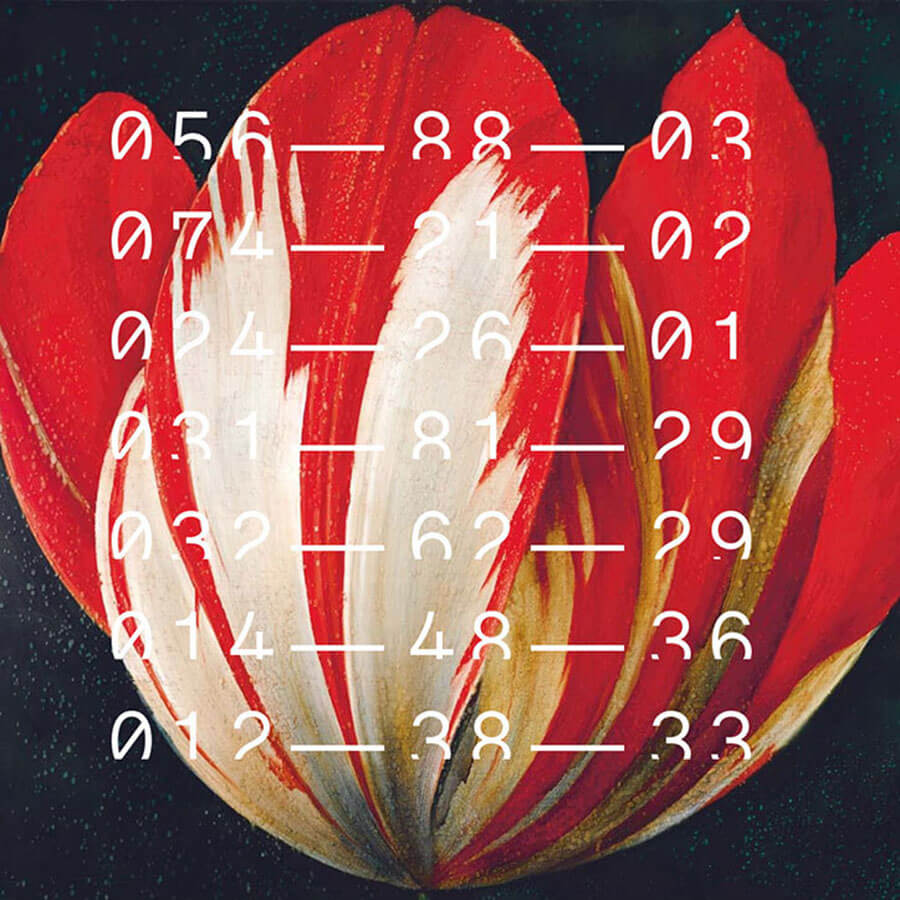 Perception of colour is idiosyncratic, influenced by personal experience and culture but also based on the activity of cone cells in the eye which have different spectral sensitivities. Humans are trichromats; they possess three cones that interpret colour, with the potential to distinguish between one million colours. Most mammals, except for birds and some insects, are dichromats, and so can only distinguish 10,000 colours. However, in the 1940s scientist H.L. de Vries revealed that some women may be tetrachromats, in possession of a fourth eye cone that may enable them to experience a much greater range of colours.