Blog – Wu Tang album, “Once Upon a Time in Shaolin.” 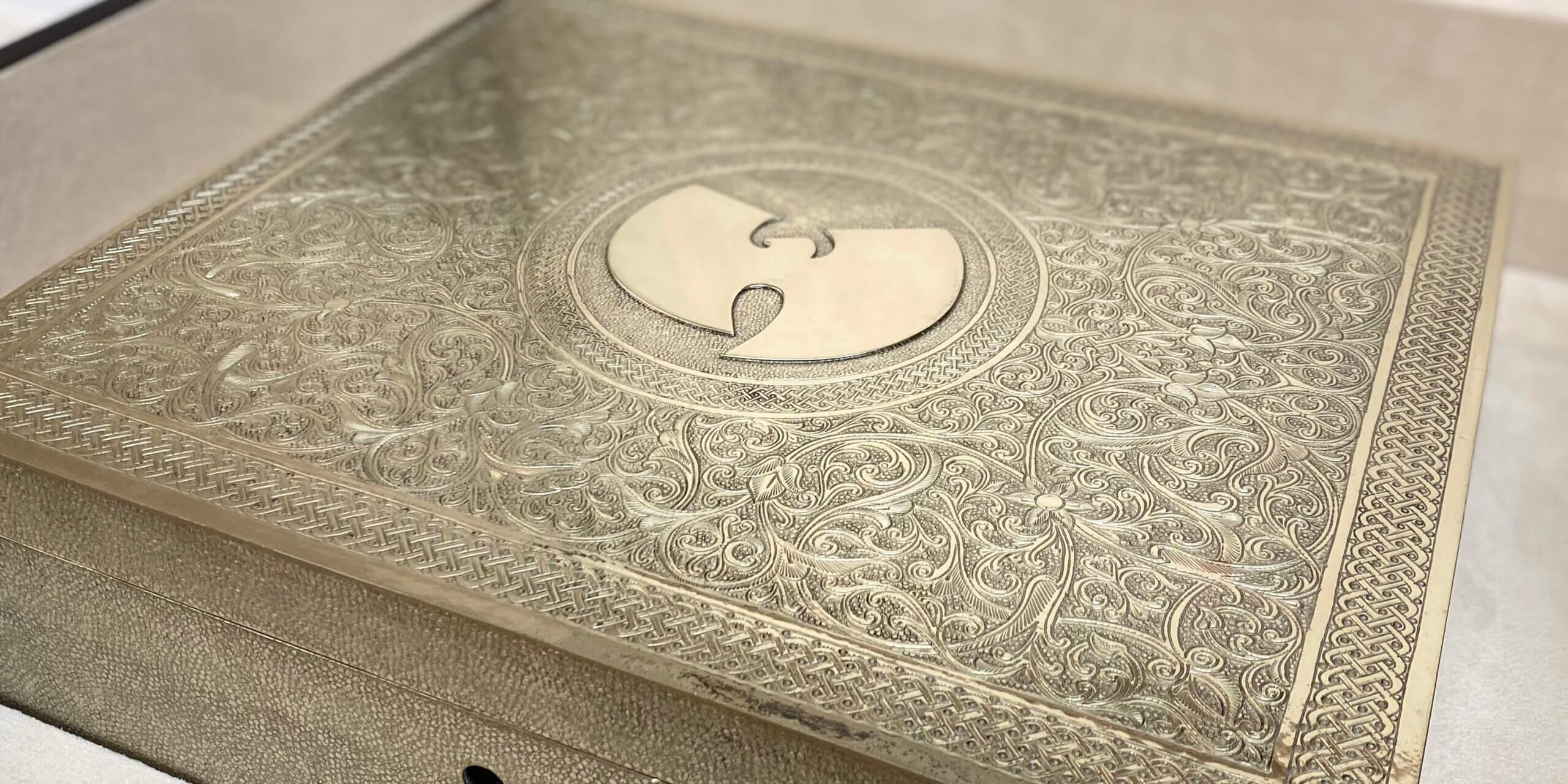 We Bought the Unreleased Wu-Tang Clan Album with Crypto

On September 10th, 2021 in New York City, PleasrDAO, a worldwide crypto collective, purchased and physically acquired the most valuable piece of music on earth, the unreleased Wu Tang album, “Once Upon a Time in Shaolin.” Since it’s release in 2014, it shared the hands of “Pharma Bro” Martin Shkreli as well as the Department of Justice following his arrest. Watch as Jamis and armed guards travel to secure this grailed Wu Tang album.

Cast in order of appearance

You can also read more here at: Once Upon a Time in DAOlin